Honda announced an overview of its main teams to compete in 2018-2019 FIM*1 Endurance World Championship (EWC) Series Round 5, The 42nd “Coca-Cola” Suzuka 8 Hours Endurance Race (Suzuka 8 hours), to be held at the Suzuka circuit in Mie Prefecture, Japan, on Sunday, July 28, 2019.

Team HRC, Honda’s factory team competing in the MFJ*2 All Japan Road Race Championship (JRR) JSB1000 class, will be partnering once again with Red Bull, and will compete in this year’s Suzuka 8 hours as “Red Bull Honda.” The team will be represented by Takumi Takahashi, currently top ranked in the JSB1000 class (as of the end of Round 3), who will be joined by FIM Superbike World Championship (WSBK) rider Ryuichi Kiyonari and HRC test rider Stefan Bradl, who will ride Honda’s CBR1000RRW factory bike based on the CBR1000RR SP2. 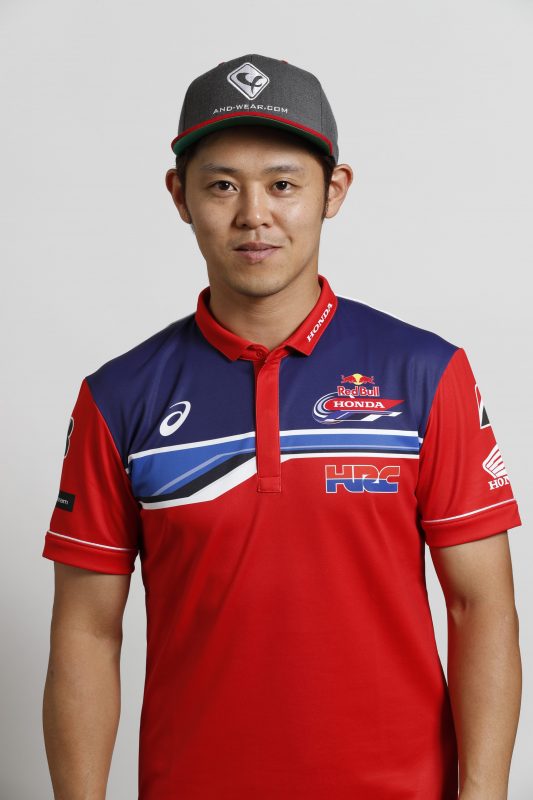 “This is our second Suzuka 8 hours as Honda’s factory team, and we strongly feel we have to win. The biggest change from last year is that I’m doing well in the JRR so far, and everything has fallen into place. We’re determined to get our revenge on last year’s performance. I’m also heartened that I’ll be riding with [Ryuichi] Kiyonari, who I won in 2010 with, and MotoGP rider [Stefan] Bradl. I look forward to everyone’s support for Red Bull Honda.” 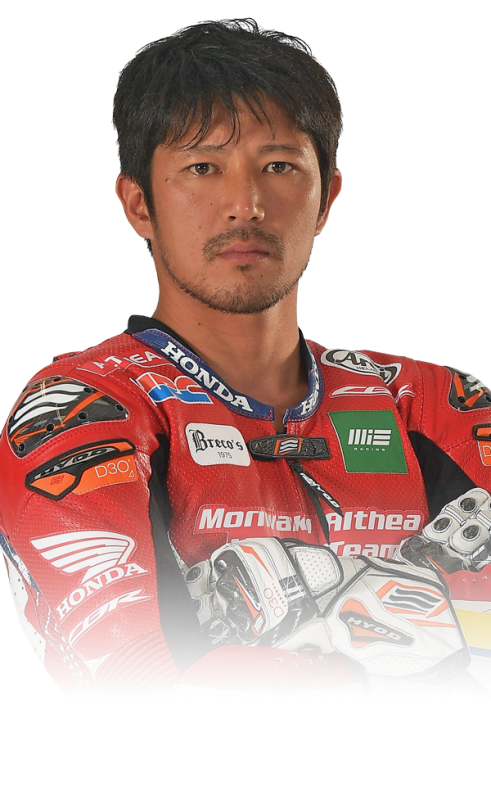 “I’m proud to be back to the Suzuka 8 hours as a member of Honda’s factory team. I’m now familiar with the Bridgestone tires because of the tests, and I want to play my part well in the best possible condition. I ride the CBR1000RR SP2 all the time in WSBK, so I’ll do my best to live up to everyone’s expectations. I hope to see everyone at Suzuka, and hope they’ll be supporting Red Bull Honda.”

“I’m glad to be a part of Honda’s factory team. I’m excited to be racing in this race because it’s a very important race for Honda, and many racing legends have won here. I’ll do my best with my teammates, who have won here, to show the fans an exceptional race.”