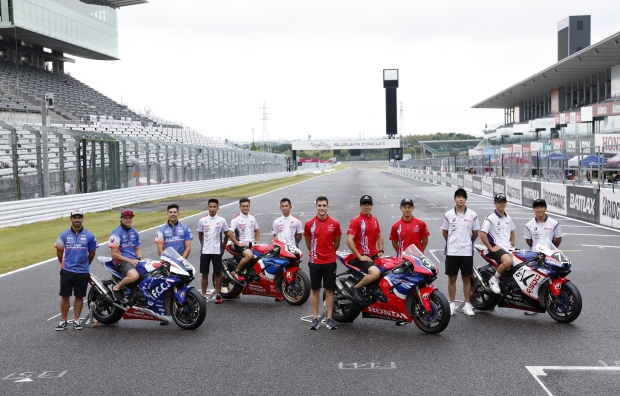 Free practice sessions for the Suzuka 4 Hours held on the previous day were marred by intermittent showers, which lingered into Friday morning as the two-hour free practice session for the Suzuka 8 Hours commenced at 8:10am. From 12:10pm, team riders were designated as blue, yellow and red riders for two separate 20-minute qualifying sessions each. In the FIM Endurance World Championship (EWC), starting grid positions are determined by the average best lap of each team’s three riders. Two riders from the top ten teams then proceed to the Top 10 Trial to be held on August 6 to determine the final starting grid.

Weather improved by midday, when the skies were much brighter. The track was mostly dry by the time Blue riders were up for their first qualifying session. Nagashima (#33) clocked 2 min 6.659 s on his second lap, followed by an extremely fast 2 min 4.942 s, faster than the lap record of 2 min 5.1682 s set by Jonathan Rea in 2018.

Rain began to fall as the Red riders prepared for their first qualifying session. Lecuona (#33) returned to the pits. Later in the session, the sun shone as the showers continued, and riders began to return to the track with seven minutes remaining. In the end, De Meglio (#5) was the fastest rider with 2 min 10.556 s.

Rain had stopped by the time the second Red riders qualifying session began. As the track nearly dried up, the rain started again. ♯104 TOHO Racing (Ryuichi Kiyonari / Takuma Kunimine / Hiromichi Kunikawa) rider Kunimine set the fastest time of 2 min 11.831 s. Lecuona (#33) set a lap time of 2 min 15.174 before returning to the pits. Overall, Di Meglio (#5) was the fastest, Kunimine (#104) was third, Lecuona (#33) was seventh, and Kunii (#72) was ninth. 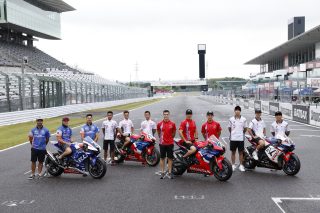 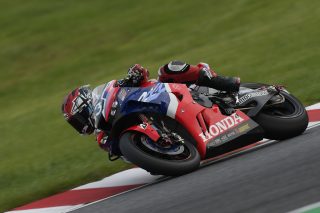 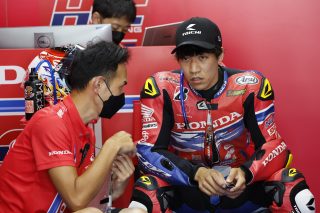 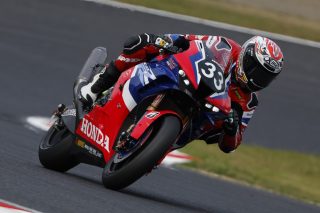 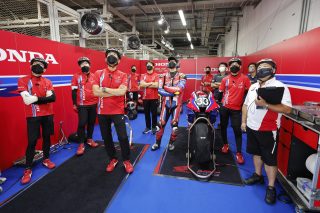 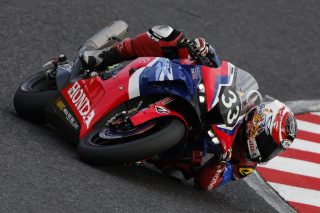 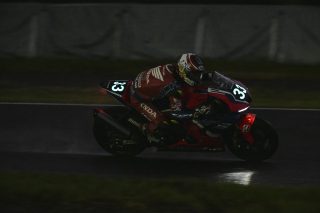 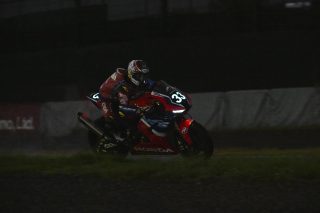 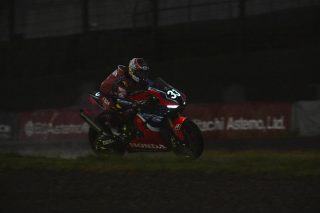 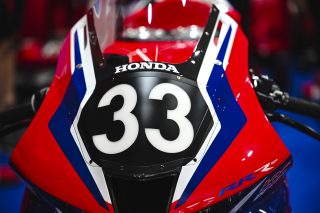 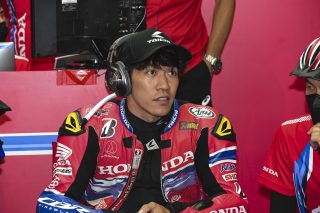 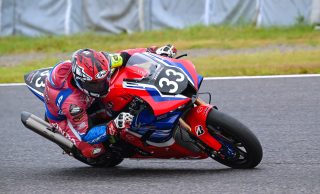 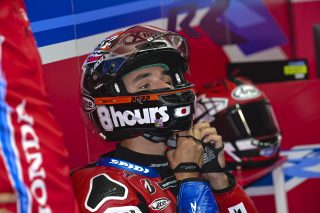 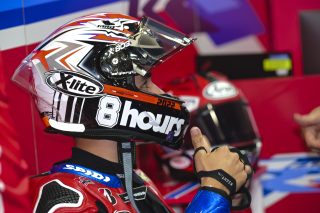 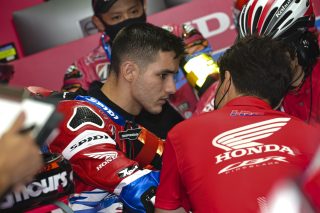 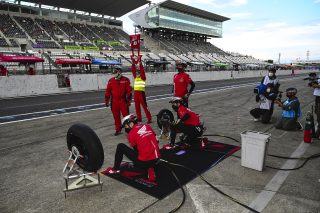 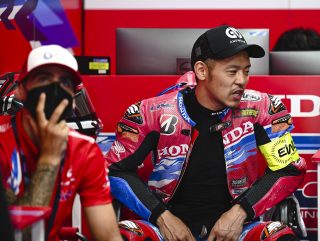 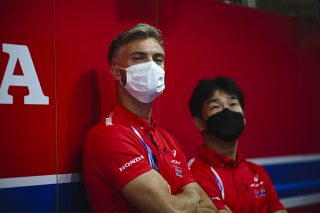 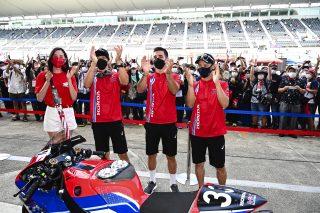 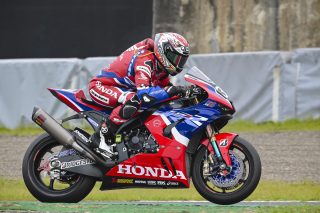 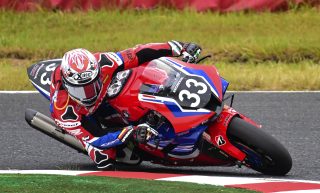 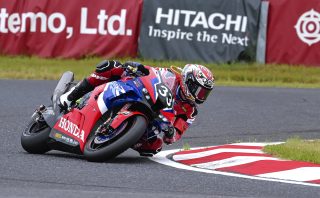 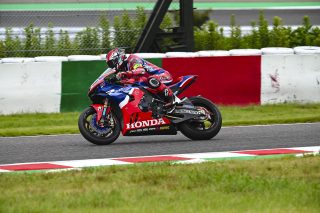 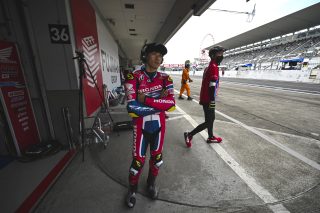 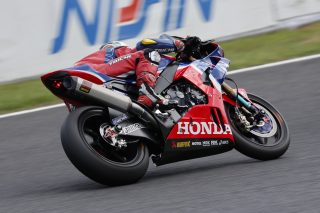 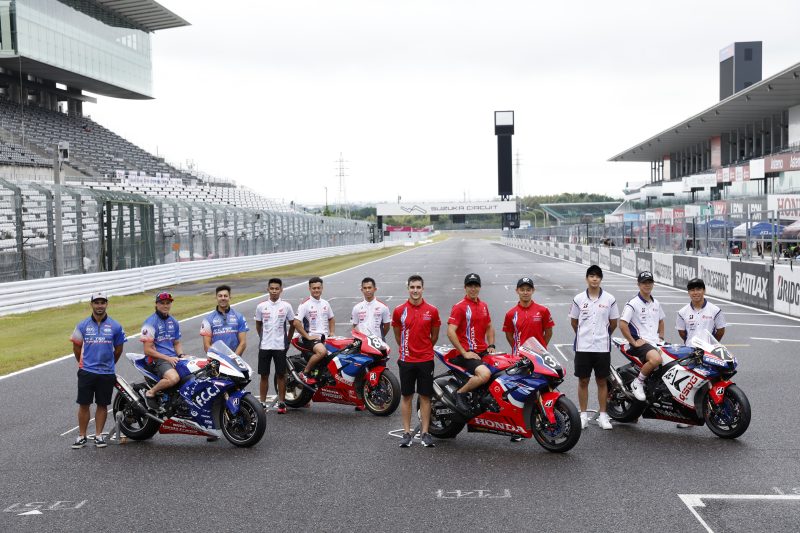