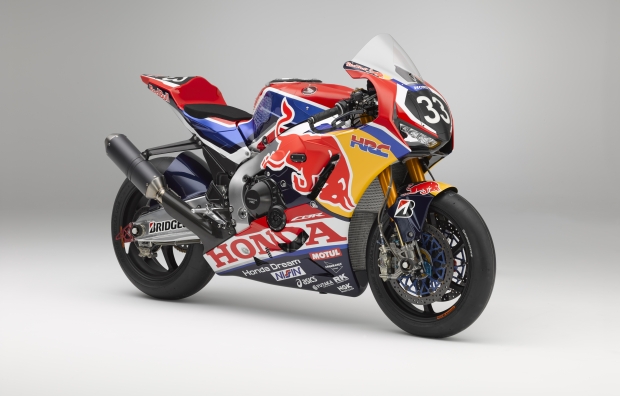 Team HRC will be partnering once again with Red Bull, and will compete in this year’s Suzuka 8 hours as “Red Bull Honda.” Honda’s CBR1000RRW factory bike based on the CBR1000RR SP2 will race in the livery. 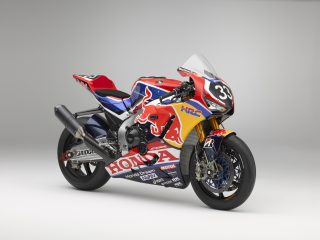 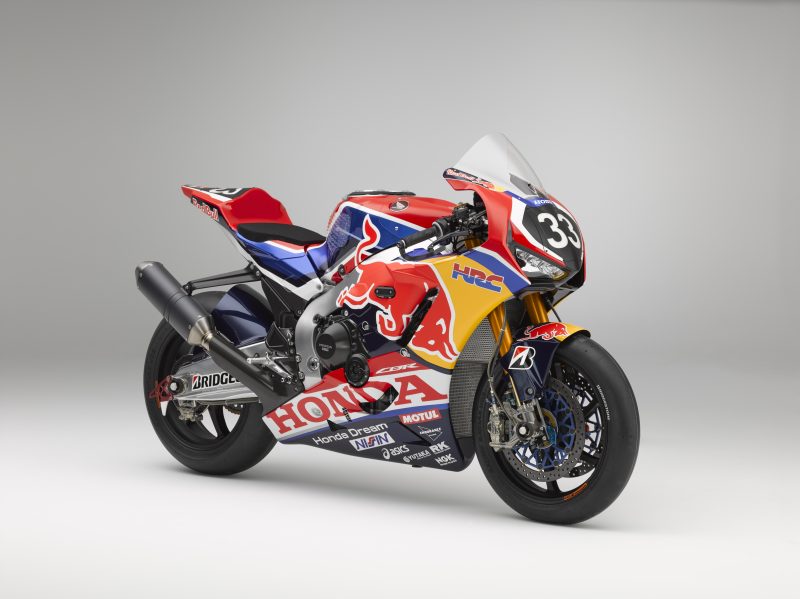