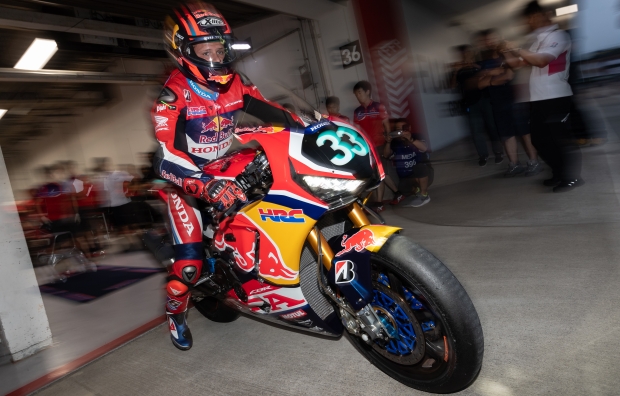 The first official joint tests for one of summer’s biggest festivals, the 42nd “Coca-Cola” Suzuka 8 Hours Endurance Race (Suzuka 8 Hours), got underway at the Suzuka Circuit in Mie, Japan.

In its second year since returning as Honda’s factory team, Red Bull Honda (#33) fortified its team structure around Takumi Takahashi, currently racing in the All Japan Road Race Championship (JRR) JSB1000 class. Takahashi is hot off four consecutive wins, and currently leads the points. He arrives at the Suzuka 8 Hours in top form, after setting an unprecedented 2 min 3s874 in the Suzuka 2&4 Race. Takahashi is joined, by his request, by Superbike World Championship (WSBK) rider Ryuichi Kiyonari. The team auditioned MotoGP test rider Stefan Bradl and Moto2 rider Tetsuta Nagashima in an open test for its third rider on June 3 and 4. Although both riders had the speed to lap at 2 min 6s, the team selected Bradl.

This year’s Suzuka 8 Hours joint tests will be held over three days, from July 9 to 11. 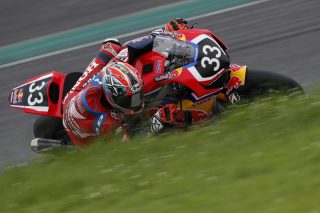 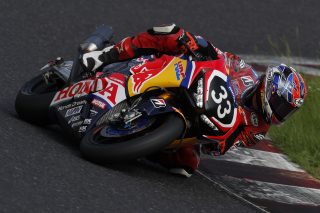 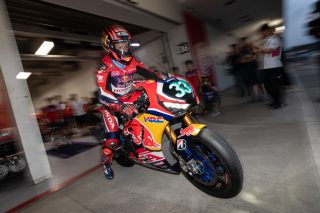 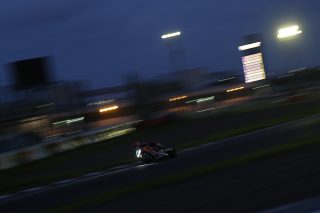 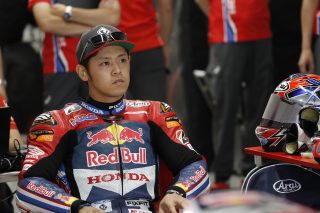 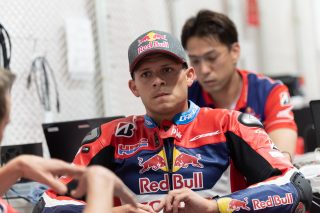