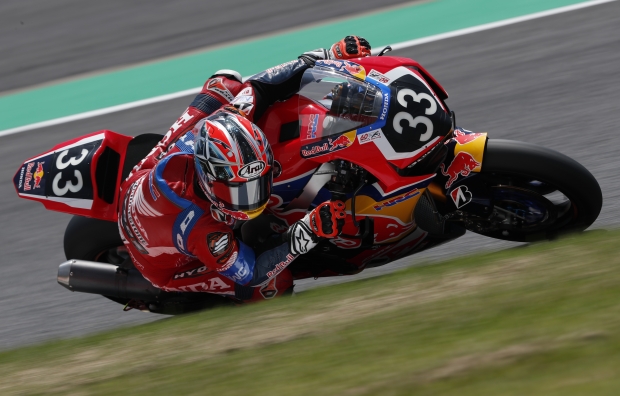 Race week for the Suzuka 8 Hours Endurance Race (Suzuka 8 Hours), a mid-summer highlight for motorcycle racing fans, has begun. On July 24, Day 1 of the second official joint test, and the following day, 66 teams participated. These tests are new this year, conducted just prior to the Suzuka 8 Hours to level the playing field, as it is difficult for teams racing in the FIM Endurance World Championship (EWC) to participate.

All three Red Bull Honda (#33) riders, Takumi Takahashi, Ryuichi Kiyonari, and Stefan Bradl were on hand for the tests. Takahashi, who had set up the bike, observed how his teammates evaluated his efforts, by allocating most of the track time to Kiyonari and Bradl. Yet, Takahashi managed to set the fastest lap in Session 1, of 2min 6.670s. Kiyonari and Bradl lapped in the 2 min 8s range, concentrating on becoming accustomed to the bike.

Takumi Takahashi | Red Bull Honda (#33)
“It’s good that we’re now certain that Kiyonari, Stefan [Bradl] and I want to set up the bike in the same direction. All three of us only got together after race week started, but we all have similar opinions. The potential of the bike is not bad, so we want to improve it for the race. I want to take the other two riders’ opinions into account to set up a bike that’s easy for all of us to ride.”

Ryuichi Kiyonari | Red Bull Honda (#33)
“Takumi [Takahashi] really knows how to set up a bike that’s easy to ride. What I have to do is get accustomed to it. Yesterday, tire grip was a problem for some reason, and I couldn’t handle it too well. I’m the kind of rider whose time and feel get better the more I ride, so I focused on that without changing the bike’s setup.”

Stefan Bradl | Red Bull Honda (#33)
“The past two days were good for testing. I managed a long stint, and I’ve got the feel for the race, so I’m mentally prepared. After the MotoGP tests in Malaysia, I’m accustomed to the heat, so that won’t be a problem. It’s hard getting accustomed to the bike because I’m moving between Suzuka 8 Hours and MotoGP, but I’ve found a good compromise, and I’m looking forward to the race.” 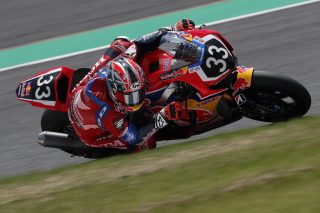 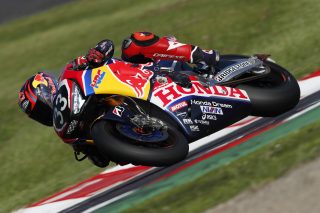 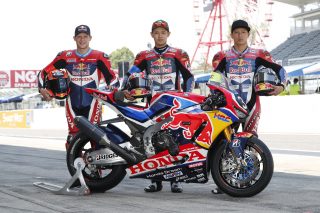 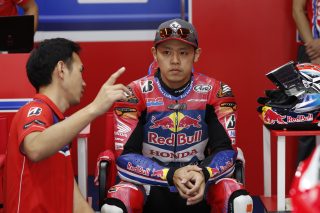 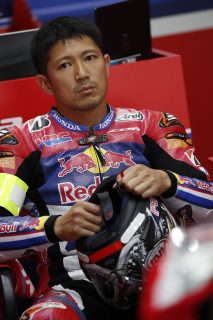 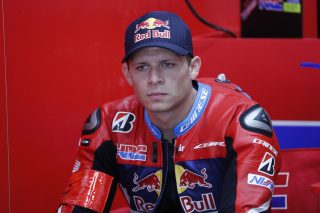 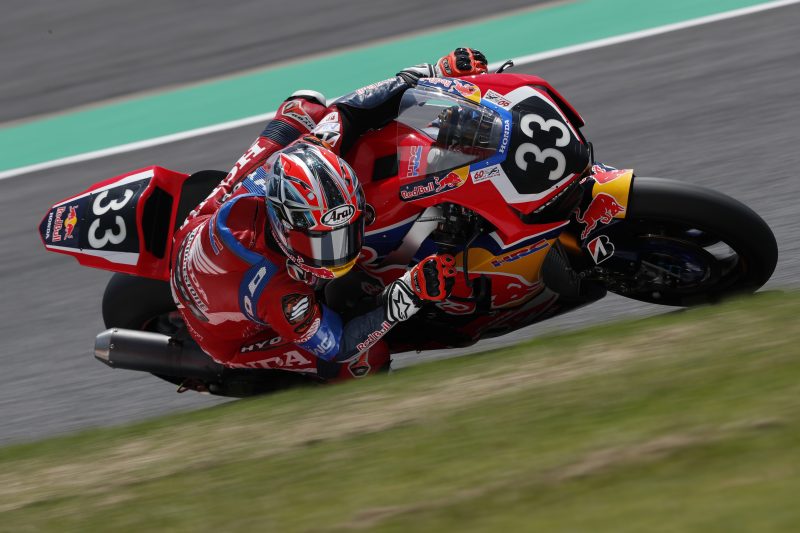