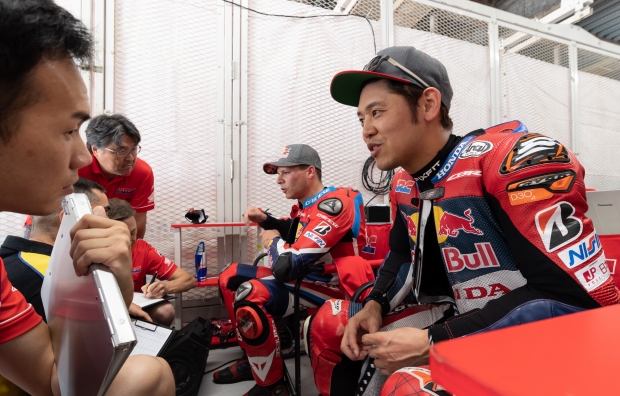 Day 2 of the first official joint test for one of summer’s biggest festivals, the 42nd “Coca-Cola” Suzuka 8 Hours Endurance Race (Suzuka 8 Hours), got underway in cloudy conditions, which later gave way to sunshine and a 45℃ track. For teams expecting scorching conditions for the Suzuka 8 Hours this was not hot enough, but tests got underway on a dry track nonetheless.

Takumi Takahashi and Stefan Bradl were in the pits for Red Bull Honda (#33).

The 40-minute Session 4 started at 9:00 am with teams divided into two groups, A and B. Session 5 was conducted in a similar format, but Session 6 was longer, starting a 2:00 pm and running for 90 minutes.

Takumi Takahashi marked the fastest overall lap with 2 min 6s139, continuing his fine form. Takahashi, who holds the Suzuka Circuit lap record of 2 min 3s, never satisfied with being just good enough, continued to find a better bike setup. Bradl concentrated on distance and consistency, his best lap at 2 min 8s. He is well capable, however, of lapping at 2 min 6s, which he proved during his audition. Red Bull Honda is well on their way to evolving even more. 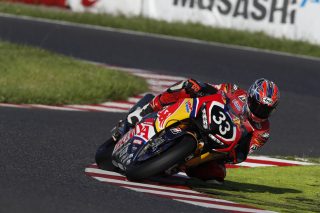 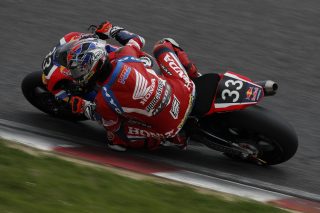 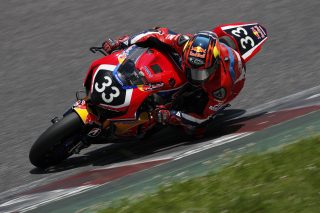 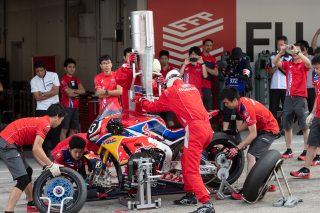 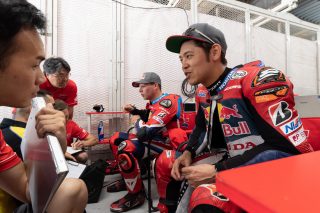 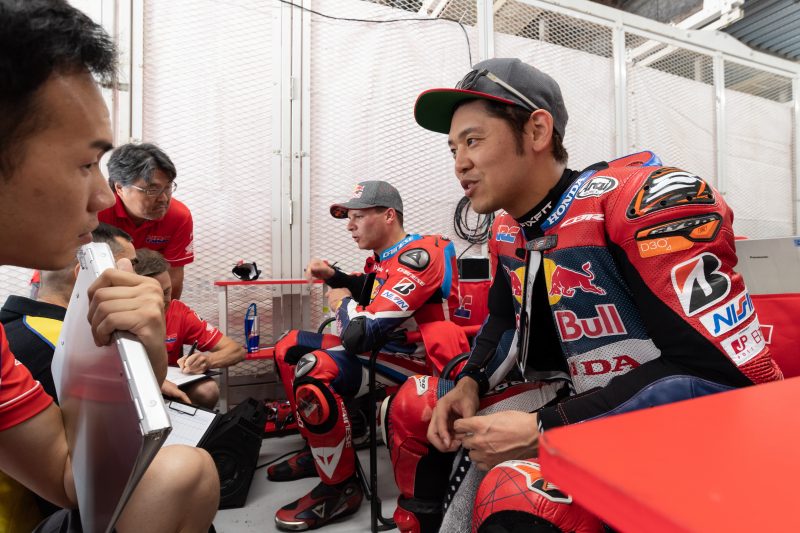