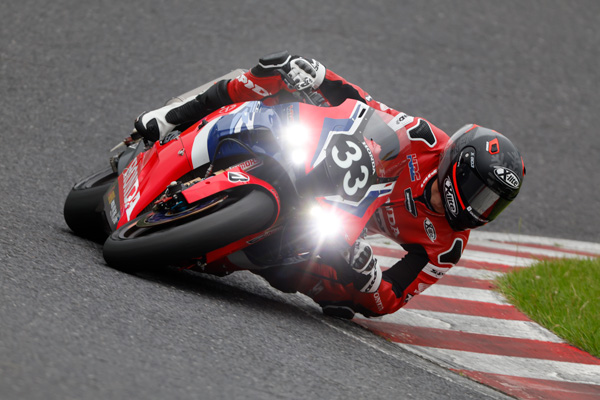 42 teams are participating in joint tests on July 5 and 6 at Suzuka Circuit in the lead-up to the 2022 FIM Endurance World Championship Series 43rd “Coca-Cola” Suzuka 8 Hours Endurance Race.

Two days of Suzuka 8 Hours tests were held in June, in which Tetsuta Nagashima and BSB riders Takumi Takahashi and Ryo Mizuno participated and were candidates for Team HRC, Honda’s factory team. The July tests are the second set of tests for Suzuka 8 Hours. Once Honda’s teams for Suzuka 8 Hours were announced, WorldSBK Iker Lecuona, who was unable to participate in June, joined the July tests. The final selection for Team HRC is Tetsuta Nagashima, Takumi Takahashi and Iker Lecuona. Many teams participated with three riders, in anticipation of the upcoming race.

Equalling the buzz for the Team HRC riders was the CBR1000RR-R FIREBLADE SP developed for Suzuka 8 Hours, attracting a wall of onlookers from many pits to see the bike while the crew practiced their pit work.

On July 5, teams were divided into groups A and B for two 45-minute sessions and one 75 minute session. This was followed by a 70-minute night session in which both groups were on the track. The morning sessions were rainy due to Typhoon No.4, but weather improved in the afternoon, as the sun began to shine, drying up the track.

Conditions dried by the time Group A began their second session. Nagashima was fastest with 2 min 6.349 s. Lecuona was second with 2 min 7.653 s, Team HRC taking the top two times. 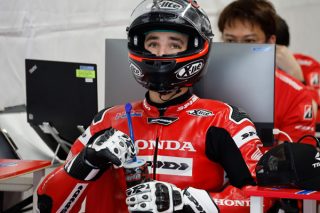 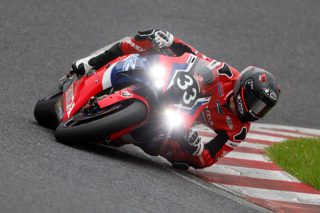 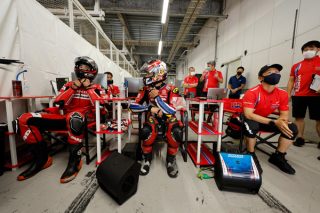 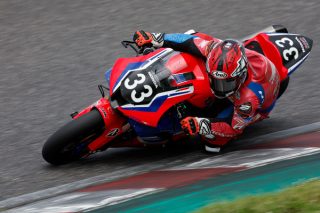 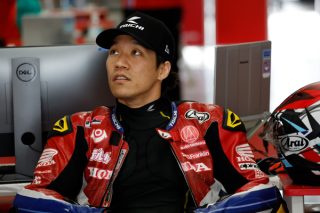 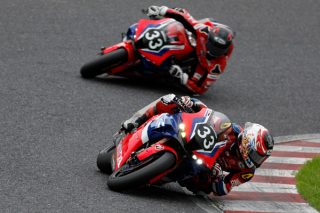