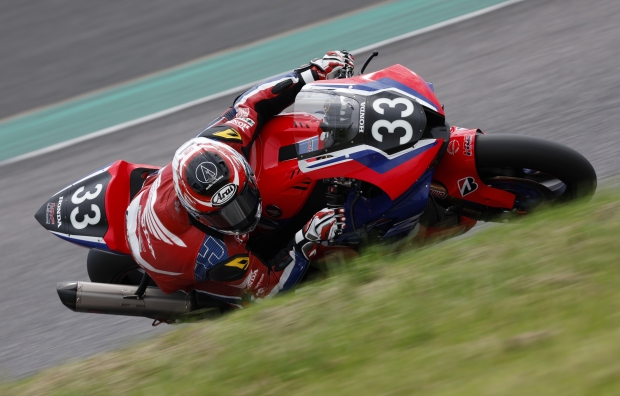 Teams were divided into groups A and B for two test sessions, an 80-minute morning session and a 90-minute afternoon session. Unaffected by the typhoon as feared, sunny skies and extreme heat set the stage for the entire day.

Sudden spikes in air and track temperatures caused numerous red flags halting proceedings throughout the day. On Day 2, teams with three riders needed to consider how to allocate time and tests to each of their riders. As the day progressed, lap times improved on average.

Team HRC’s team manager, Kazuhiko Yamano said, “We ran all the tests we had planned for Suzuka 8 Hours, gathering very good data. Our competitors were faster than we expected, so we’ll be going into race week making adjustments and building our strategy accordingly. Nagashima and our other riders did long-runs well, and combined they make a great team.” 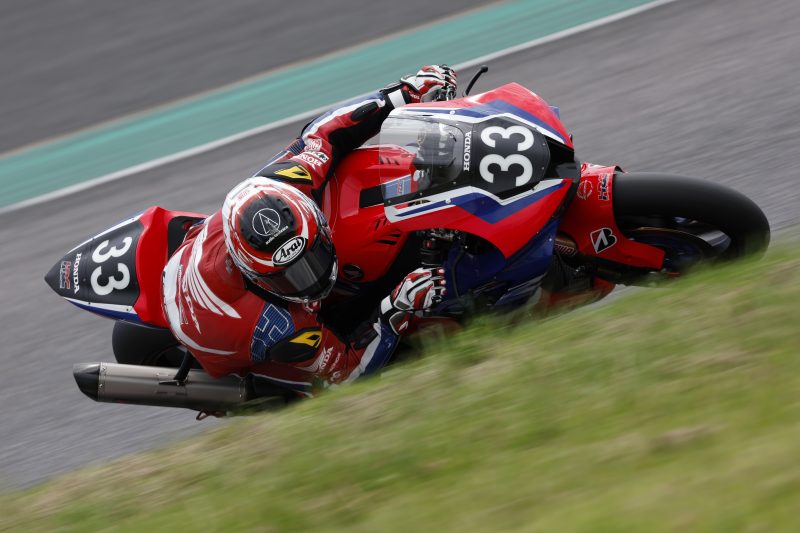