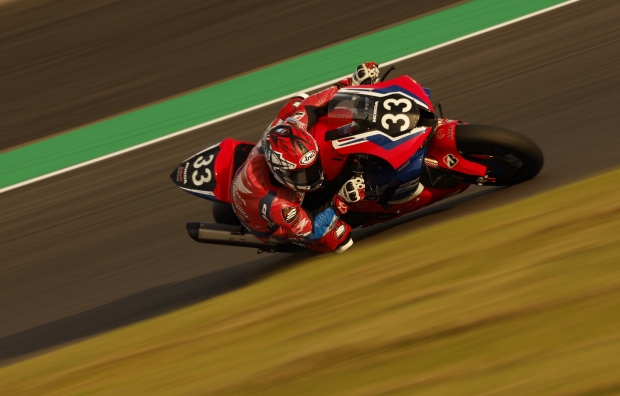 Race week for the Suzuka 8 Hours Endurance Race (Suzuka 8 Hours) has arrived. Final joint tests are scheduled for August 2 and 3, followed by Qualifying on the 5th, Top 10 Trial on the 6th, and the race on Sunday, August 7.

For #33 Team HRC (Tetsuta Nagashima / Takumi Takahashi / Iker Lecuona), Nagashima and Takahashi were available for Day 1 tests, but sat out Session 1, opting to begin tests in the afternoon.

In Session 2, #33 Team HRC’s Nagashima set a 2 min 6.966 s lap on his first outing, which ended up being the fastest lap of the day. Teammate Takahashi fell at one stage, but recovered to set a 2 min 7.655 s lap before the day ended.

Team HRC’s team manager, Kazuhiko Yamano commented, “The fuel tank is vital for endurance racing, so we made final adjustments including the spare tank. I believe we have completed our final checks for the race. Takahashi’s crash was unexpected, but he was uninjured, so we’ll take it as a good omen. He did well, setting a 2 min 7 s lap right after falling. Our base setup is coming together well through the tests, so we’ll listen to the riders’ requests, and see what we can do. We have a great bike to revert settings to if we change our mind, so we can aim higher.”

Tetsuta Nagashima has been setting the fastest times throughout the tests, and is now demonstrating his speed consistently, not just during his hot laps. Nagashima mentioned, “I think it’s good that we set a 2 min 6 s lap despite the rising air and track temperatures. We’ve made solid progress this far, so we’ll move further ahead in tomorrow’s tests.”

Takumi Takahashi said, “I’m sorry about the meaningless crash, as I wasn’t even pushing hard. We’re lucky that there was no damage, so we can go into tomorrow’s tests without that worry. I’m grateful for the opportunity to test a few things I wanted to try out. Nagashima and the team have done a great job with the base setup of the bike, so I’ll try to contribute to the team with the experience I have with Suzuka 8 Hours racing.”

Day 2 of the final joint tests will be held on August 3, following a similar schedule. 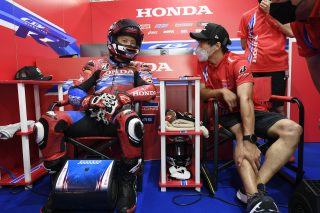 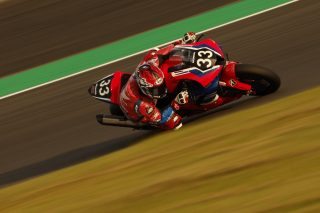 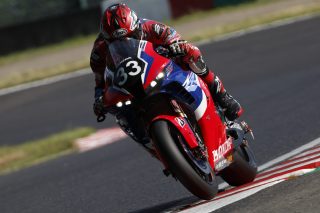 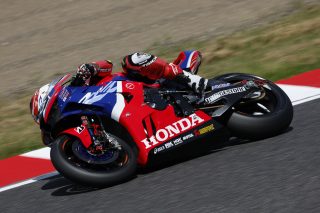 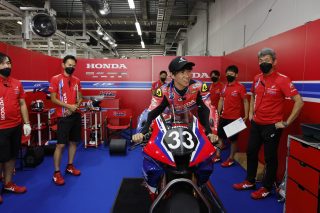 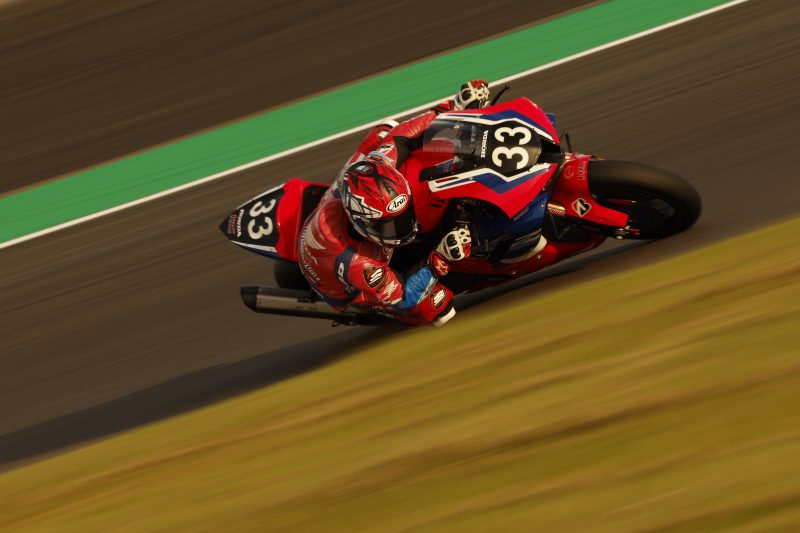